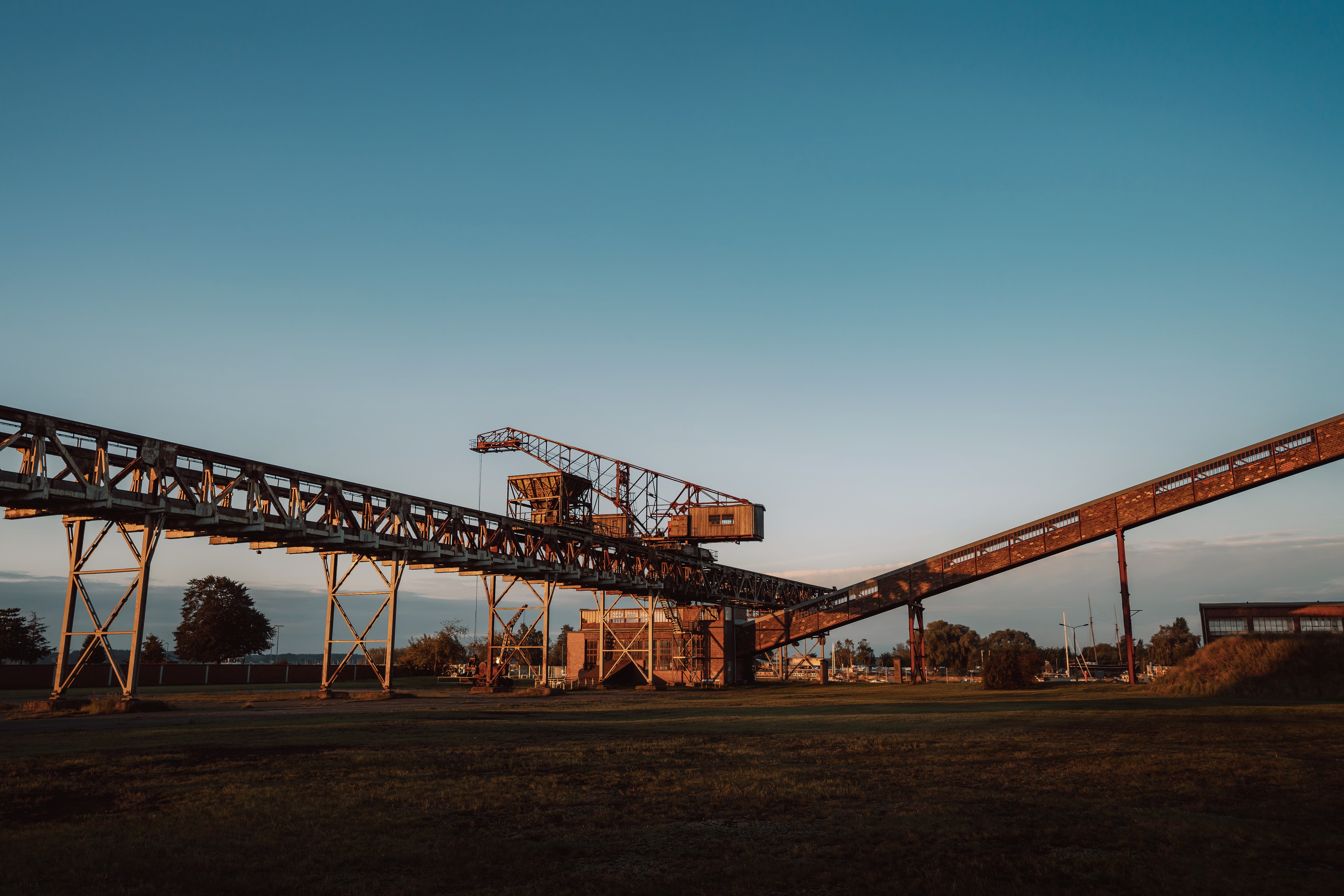 In the very north of the island lies one of the most historic places on the island: Peenemünde. The former fishing village was one of the largest places on the island during the Third Reich and one of the most important and high-tech research centers in the world. Between 1936 and 1945, the Nazi state conducted rocket research for war purposes at the army testing facility. The first rocket was launched into space here in 1942. In the former power plant, the exhibition of the Historical-Technical Museum provides information about this period. The Historical-Technical Museum, the remains of the former military installations, the harbor and the many museums like the Phänomenta, a former Russian submarine or the Toy Museum make Peenemünde an interesting place. In addition, you can discover the historical points of the monument landscape on a 25 km long bike path, starting from the Historical-Technical Museum. 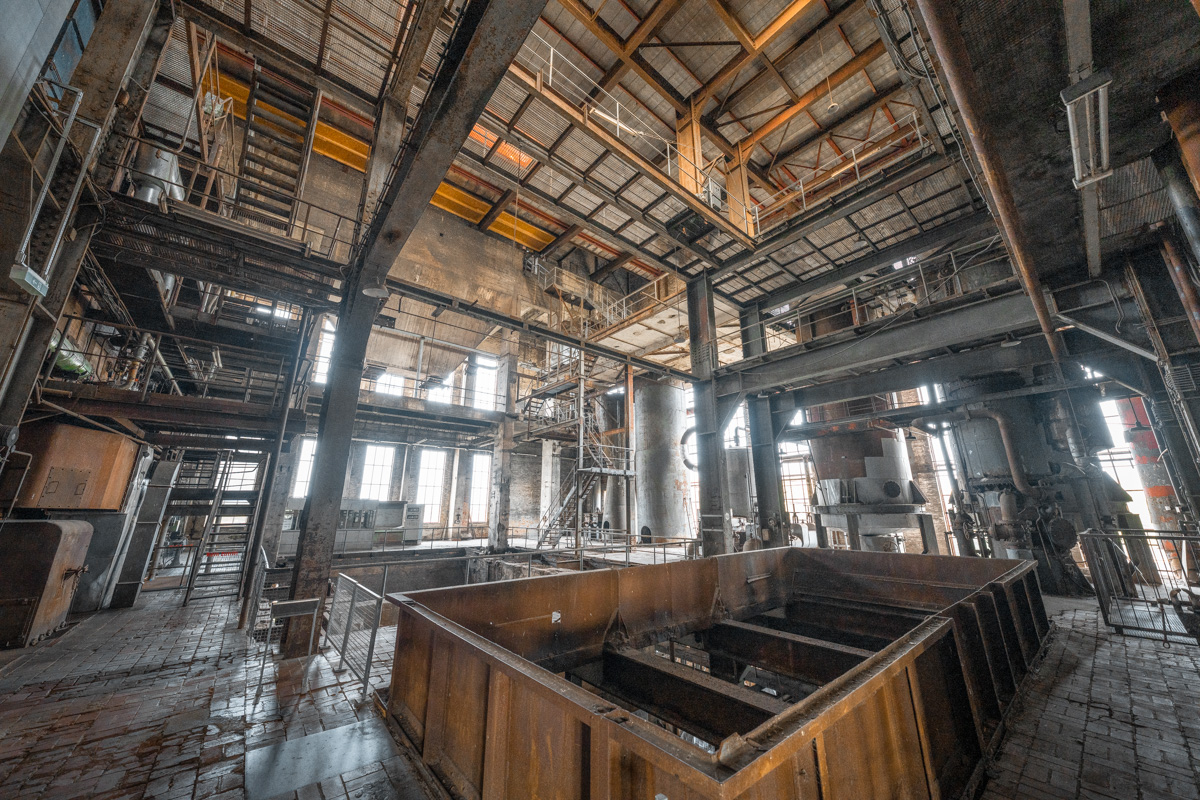