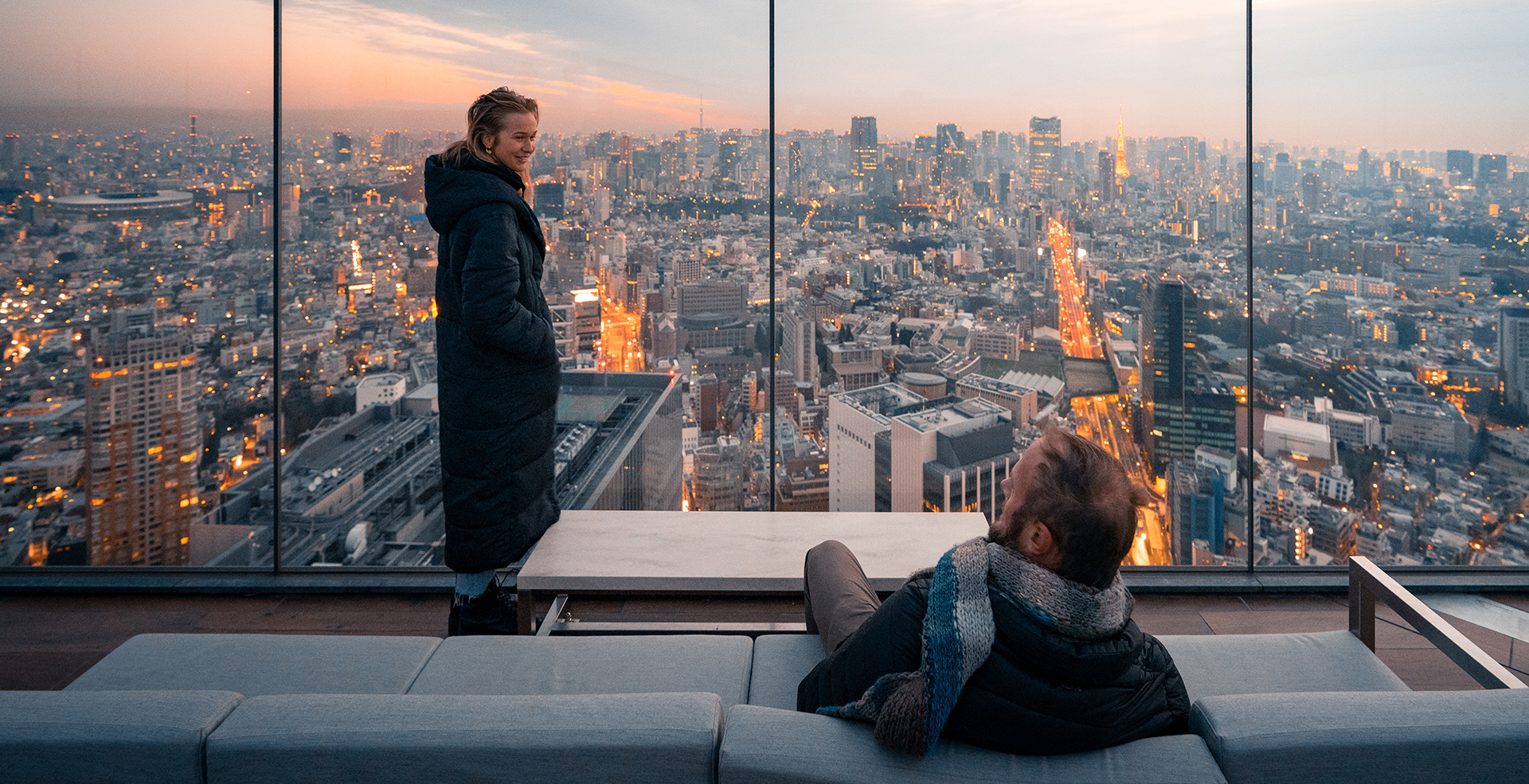 When Shibuya Scramble Square opened in November 2019, it quickly established itself as one of the most prominent and recognizable skyscrapers in the whole city. This 230-meter structure—the tallest in Shibuya—is crammed full of shops, offices, and event spaces.

Almost 230 meters over the Shibuya district of Tokyo

The Shibuya Scramble Square is the tallest skyscraper in the Shibuya district of Tokyo, with a height of almost 230 meters. It was completed in October 2019 and opened in November. Our team was one of the first groups to be allowed onto the observation deck to shoot before the official opening to visitors. We were so mesmerized by the spectacular view over Tokyo that we returned there again soon to film the city at sunrise. 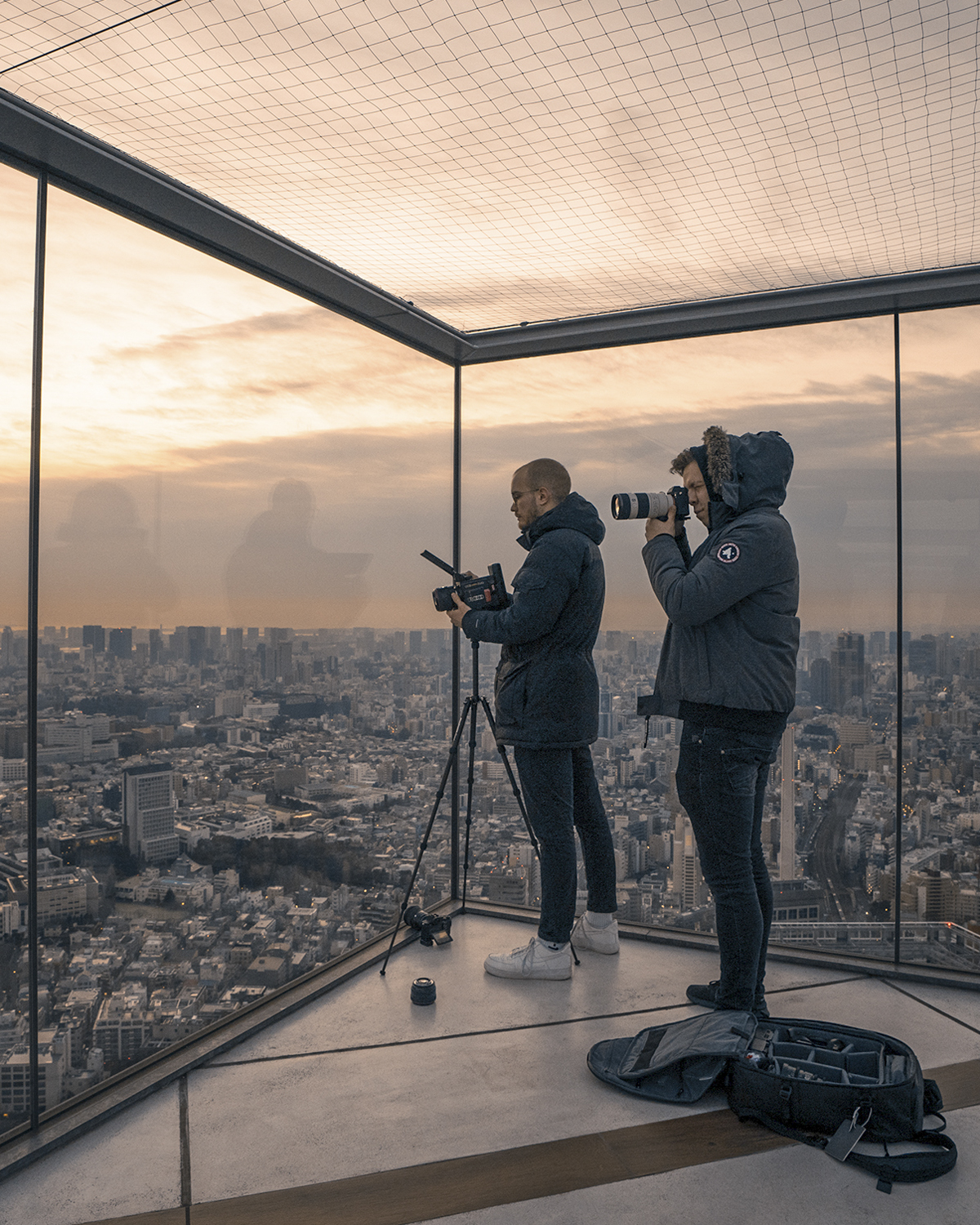 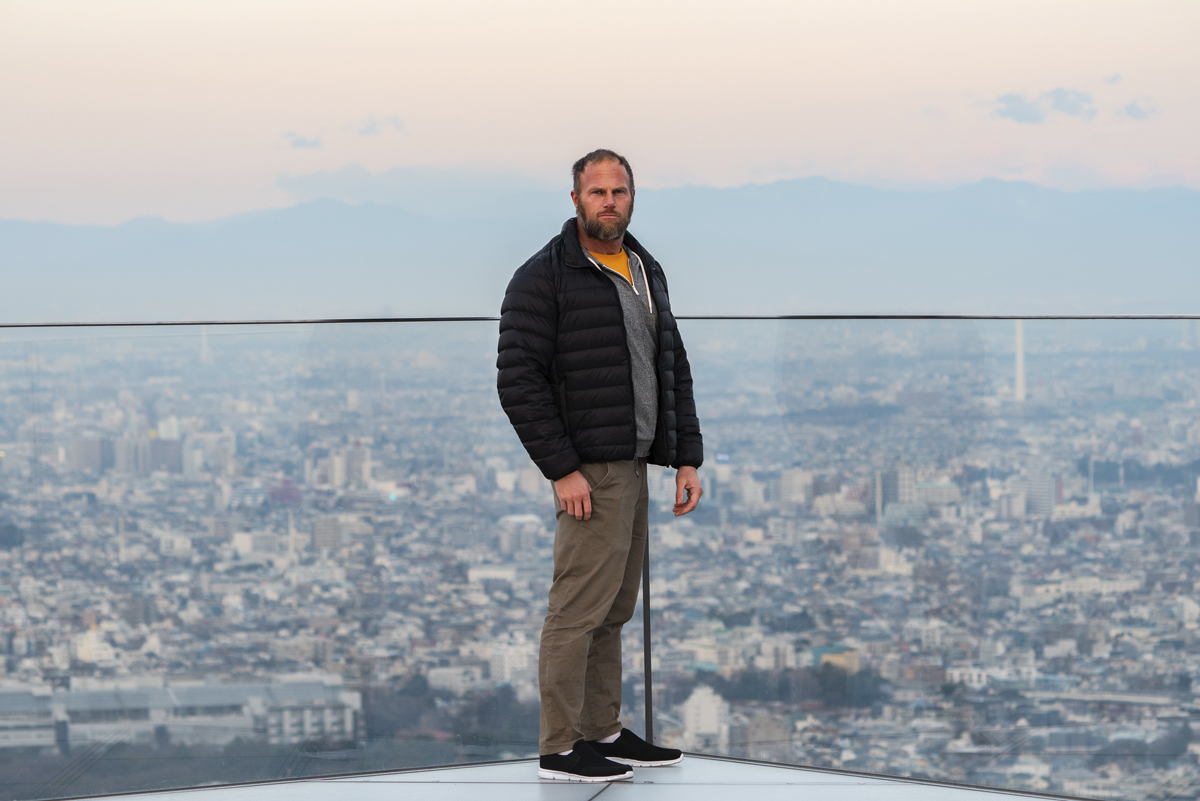 The city of Tokyo is one of the most fascinating cities in the world and the most populous city in Japan with almost 10 million inhabitants (as of 2021). The Tokyo catchment area even includes nearly 40 million people, making it the largest metropolitan area in the entire world. It is the starting point and main attraction of most trips to and through the country. Here, Japan's tradition meets modernity and is brought to the outside world in a variety of ways to form a flashy mix that exerts a great attraction.

From the Sibuya Scramble Square observation deck, you can look down on this fascinating metropolis in a 360-degree panorama. Directly below the building is one of Japan's most famous motifs, the Shibuya Crossing, that gigantic intersection with the wide crosswalks, on which seemingly more people wander around consistently than some cities have inhabitants. It is the Times Square of Japan, with its oversized colorful neon signs and TV screens, perhaps the busiest Starbucks in the world, and the Hachiko statue. Everyone has seen a picture somewhere of this intersection and the crowds of people in the crosswalks, rushing toward each other like an army when the traffic lights open the streets to pedestrians. The sunrise over the city inspires reflection of this spectacle, which seems to come to a standstill only at these 2-3 hours of the day. 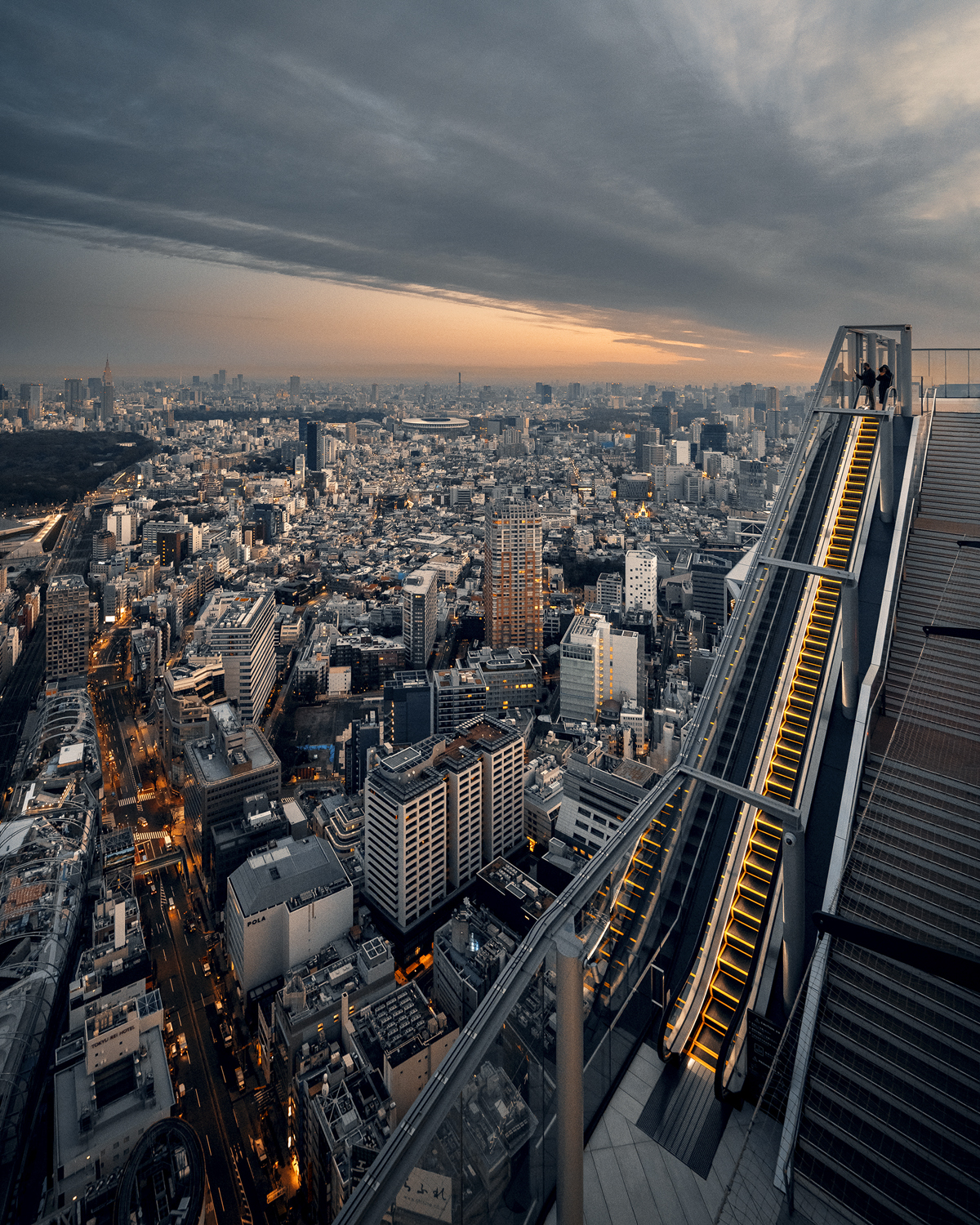 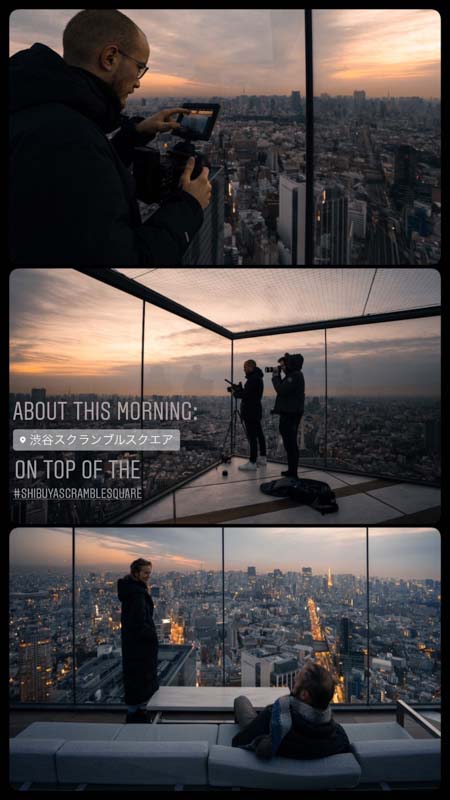 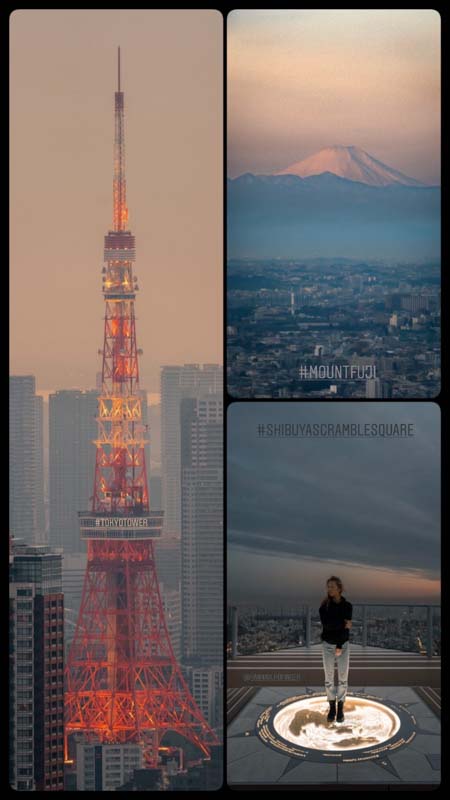 Back
Next Stop: Takaragawa Onsen